Substance use is an issue of such magnitude and complexity, touching all sectors of society, that individual organizations and sectors cannot address it by themselves.

Sharing a collective vision and partnering for action are effective approaches to reducing alcohol- and drug-related harms. Multi-sector partnerships and shared ownership and accountability by key stakeholders avoids duplication of efforts, magnifies the reach and impact of all, and increases the likelihood of success.

The National Framework embodies this collective vision and guides CCSA’s work. It represents a national consensus to address problematic substance use, which costs Canada nearly $40 billion a year (2014). Developed collaboratively in 2005 by representatives from governments, enforcement agencies, Aboriginal service providers, NGOs, academics, the health community, Health Canada and CCSA, the National Framework provides a roadmap for change in Canada and aims to build a healthy society and address the stigma associated with substance use and addiction.

A one-page summary of the National Framework provides an overview of our mandate. In 2008, the partners added impaired driving and concurrent disorders to the 13 priorities established in the initial Framework.

The Framework has since influenced the development of municipal, provincial and territorial drug strategies in Ottawa, Toronto, Prince Edward Island, Yukon, and Newfoundland and Labrador. It also formed the backbone of national strategies to address alcohol, treatment and prescription drug issues in Canada.

What We Heard: Refreshing the National Framework for Action to Reduce the Harms Associated with Alcohol and Other Drugs and Substances in Canada is the result of consultations with more than 170 stakeholders across Canada as part of a process to refresh the National Framework. It contains input from the stakeholders on a way forward for the National Framework and the priorities identified over 10 years ago. It provides guidance on how to explore current and emerging priorities in the addiction and substance use field, and discusses how best to address the harms of problematic substance use in Canada today. 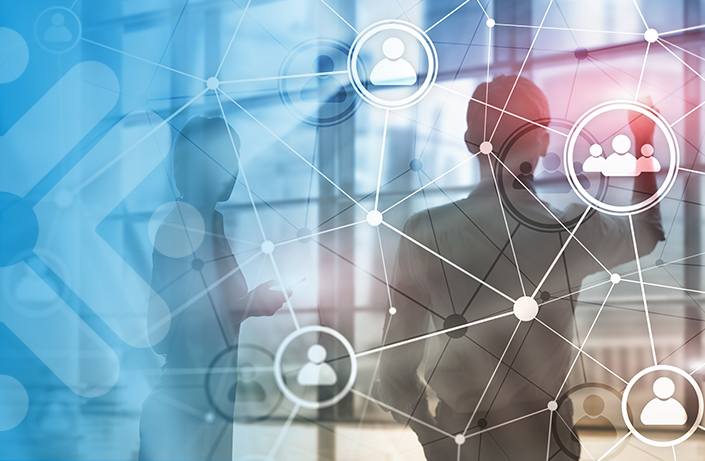 What We Heard: Refreshing the National Framework for Action to Reduce the Harms Associated with Alcohol and Other Drugs and Substances in Canada

Examines consultations held to refresh the National Framework for Action to Reduce the Harms Associated with Alcohol and Other Drugs and Substances in Canada. The report notes that Canada must take a public health approach, close critical service gaps, ensure meaningful involvement of people with l…

Learn more about What We Heard: Refreshing the National Framework for Action to Reduce the Harms Associated with Alcohol and Other Drugs and Substances in Canada